July 25, 2016/Comments Off on manchester and liverpool back £1 billion rail network campaign 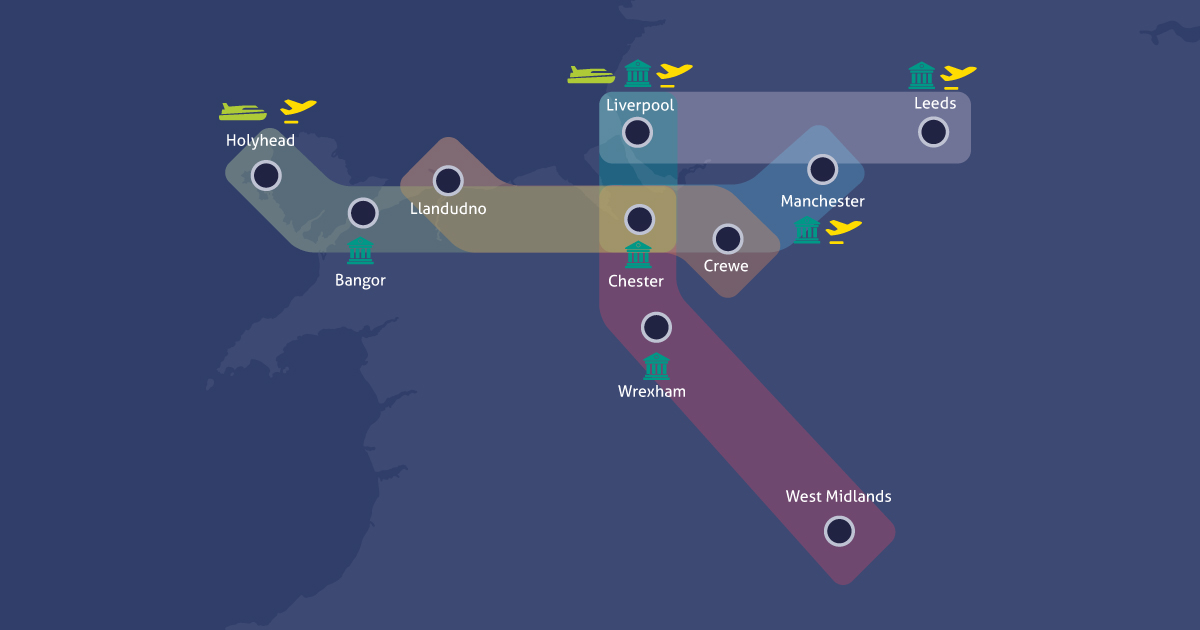 Senior figures from Manchester and Liverpool have joined forces to back a campaign to secure £1 billion of rail improvements across North Wales and Cheshire. Manchester City Council leader Sir Richard Leese and Liverpool Mayor Joe Anderson are among a range of senior figures to call for the government to back the Growth Track 360 […] 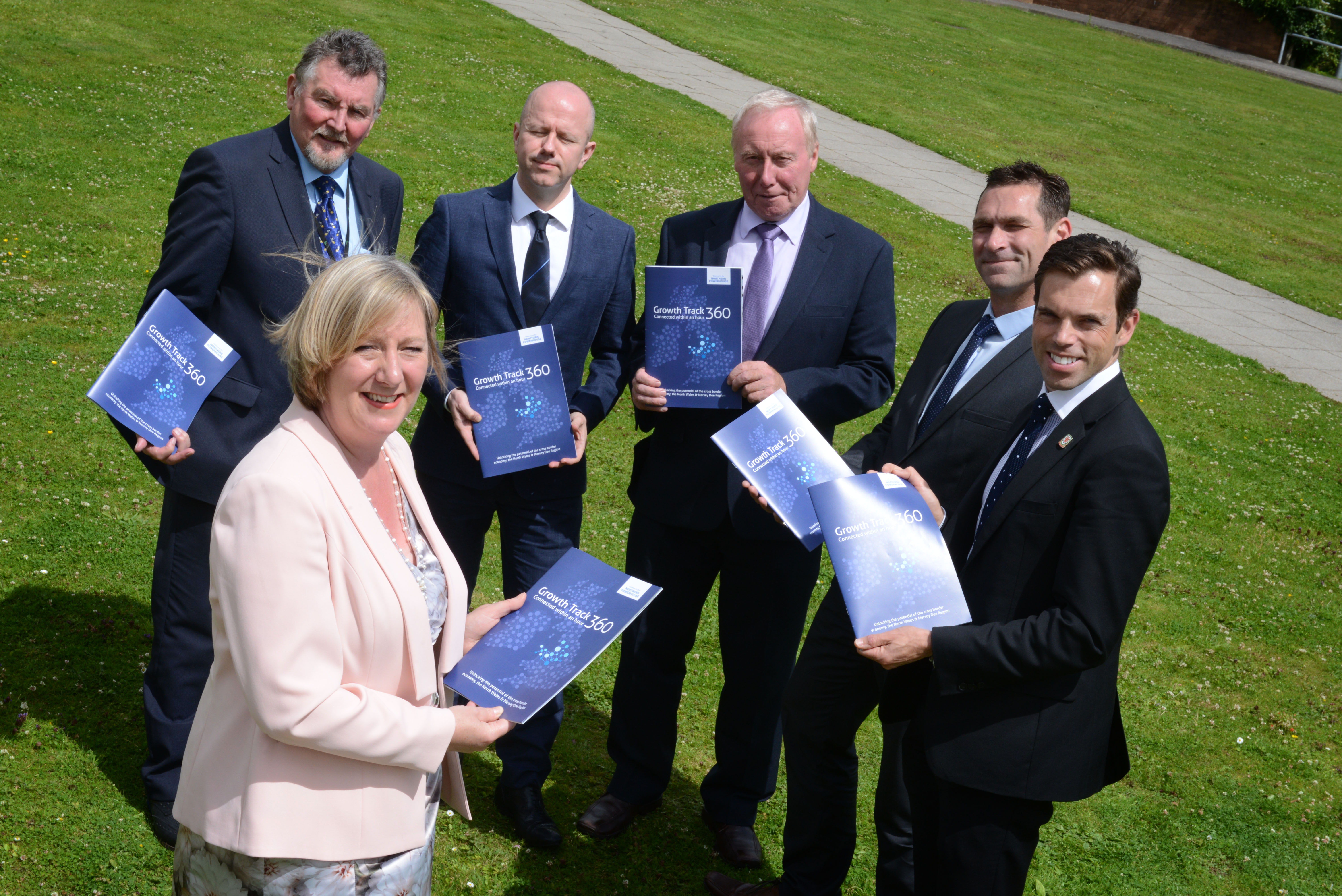 A major campaign has been launched to secure £1bn of rail improvements which would transform the North Wales and Cheshire regional economy and deliver 70,000 new jobs over 20 years. The campaign – called Growth Track 360 – is being led by a cross-border alliance of business, political and public sector leaders. If successful, it would […]